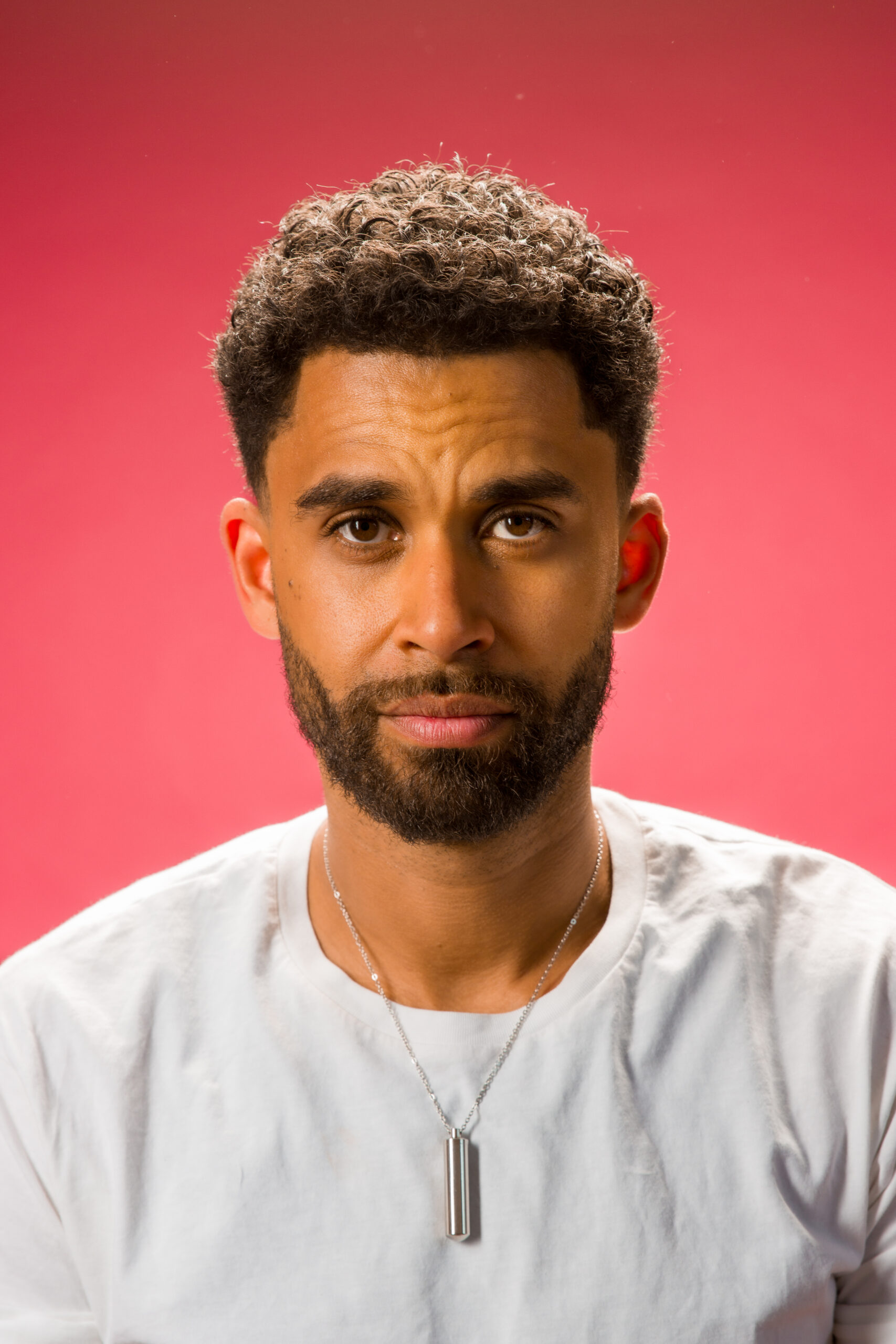 Aziz Sarr has been working as an organizer and DJ for more than 10 years to spread the modern sound of Africa in Germany. After completing his Bachelor & Master’s degree in Marketing and five years of working as an event manager, he founded the Afro Heat party series in 2011, which became known as the first commercially successful event in Germany. In 2016 he founded the label Freak de l’Afrique, under which he launched many successful party series such as  Cirque de l’Afrique, The Afro House Xperience, Black Paper or Bantus Diary. He also curated events such as the Red Bull Music Festival and the popular Generation Afrobeats Truck at the Carnival of Cultures, as well as various events in Europe and Africa. As a DJ, he travels worldwide under the stage name Wallizz. He has also successfully made a name for himself in the Afro House area as DJ Walter Griot. 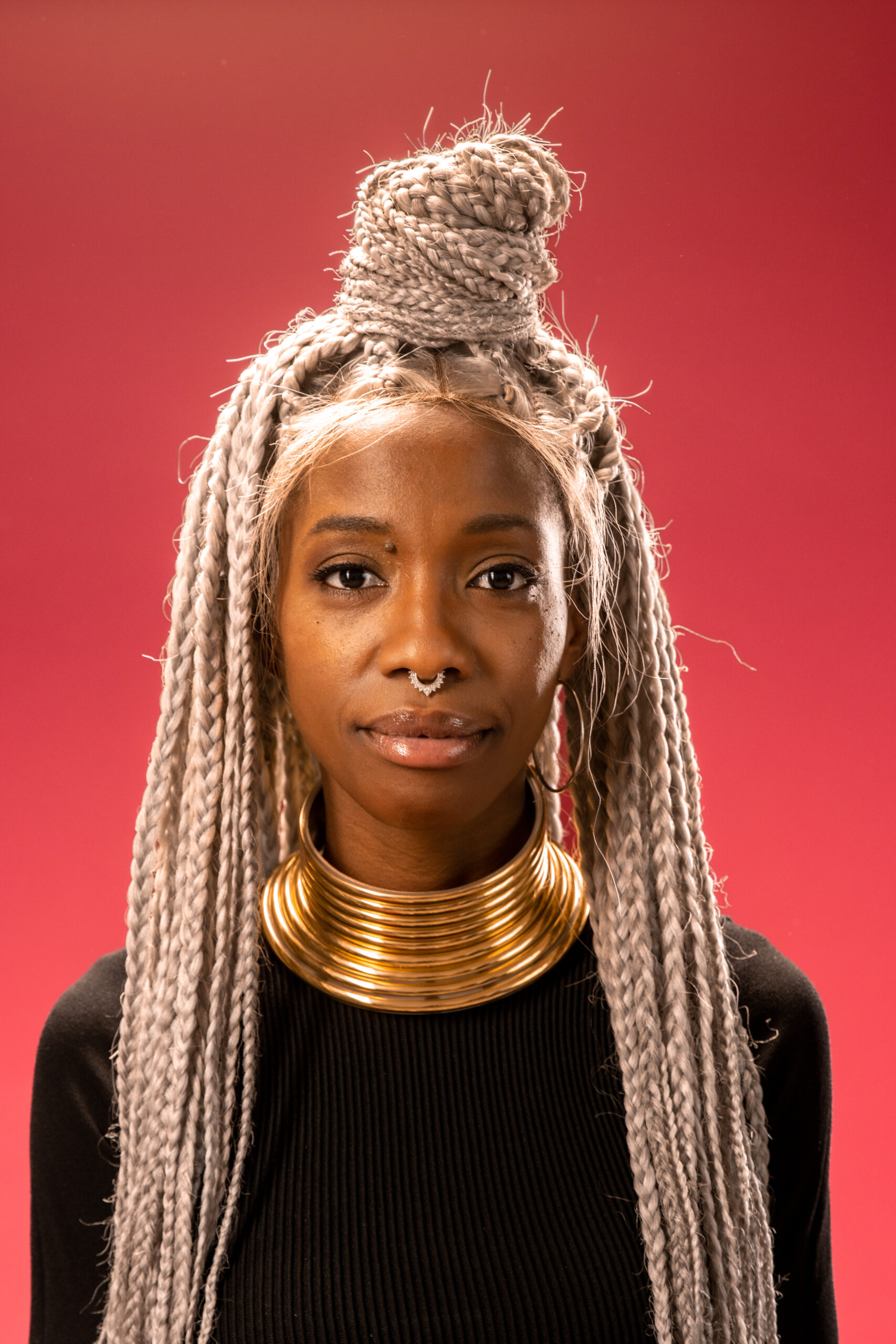 Ukai Ndame aka Katia was born in Angola, lived in South Africa and came to Germany when she was 13. At the age of 17 she started her own business in the fashion world. She moved to Berlin in 2009 to study international business. The time she lived in Berlin completely changed Ukai’s life. She became more and more interested in music until she became part of the Freak de l’Afrique sound system in 2011. At Freak de l’Afrique she is responsible for graphic elements, costumes & stage design and she plays mainly house music as a DJ. 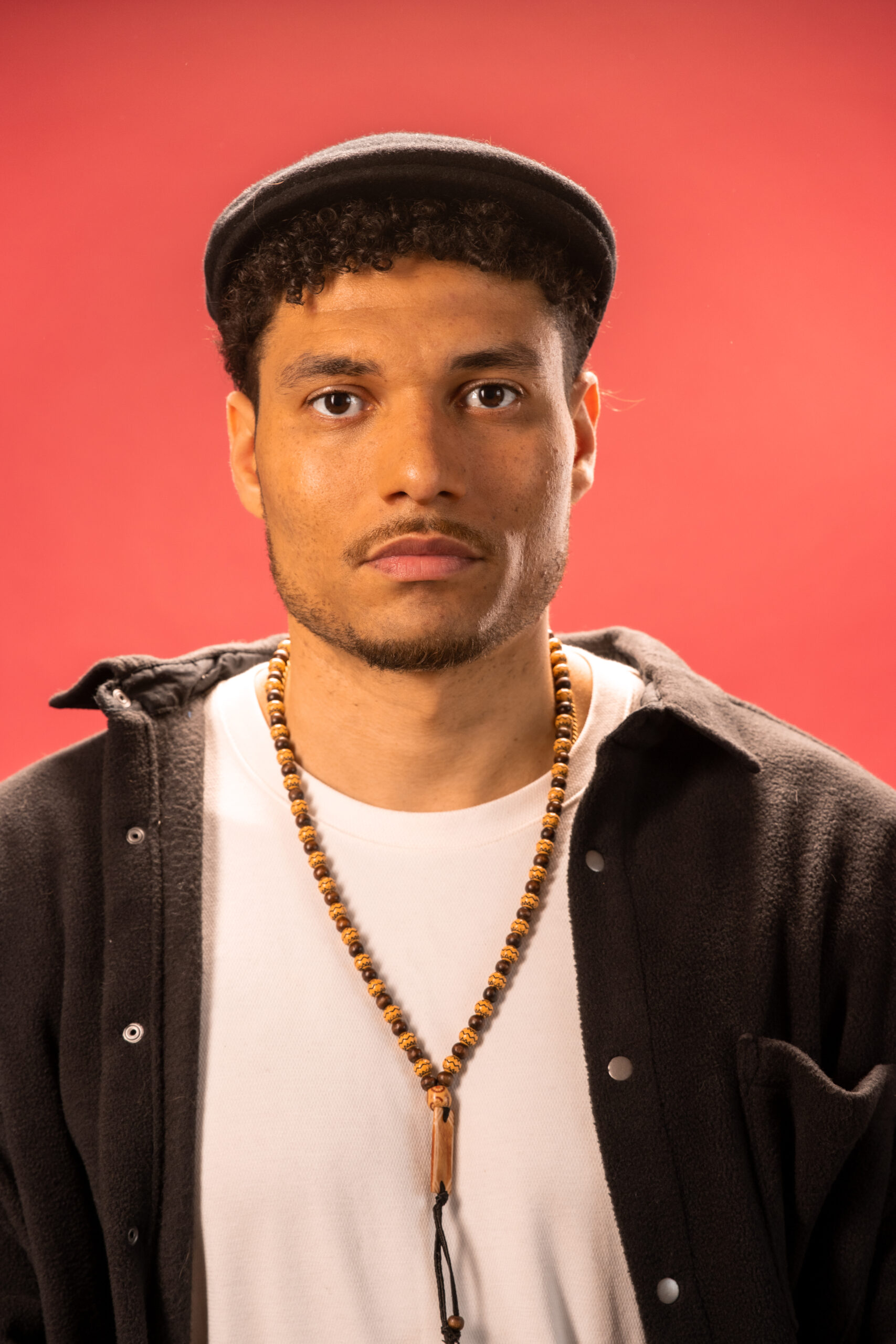 Born and raised in Bonn-Bad Godesberg, the son of a Cameroonian and a German has lived in Germany’s capital since 2010. After studying in Maastricht and Berlin in the field of international cooperation and disaster management, as well as working on projects in cooperation with the UN and GIZ in Peru and Germany, he developed himself into an expert in culture and event management as well as funding acquisition. As a freelancer, he advises creative people, clubs and companies where and how they can get funding and supports them in their implementation. His passion is innovative project ideas from the Afro-German community. In addition, he is active as a founder for superfoods from Africa and tries to promote organic, sustainable agriculture and to establish fair trade between the African continent and Germany.